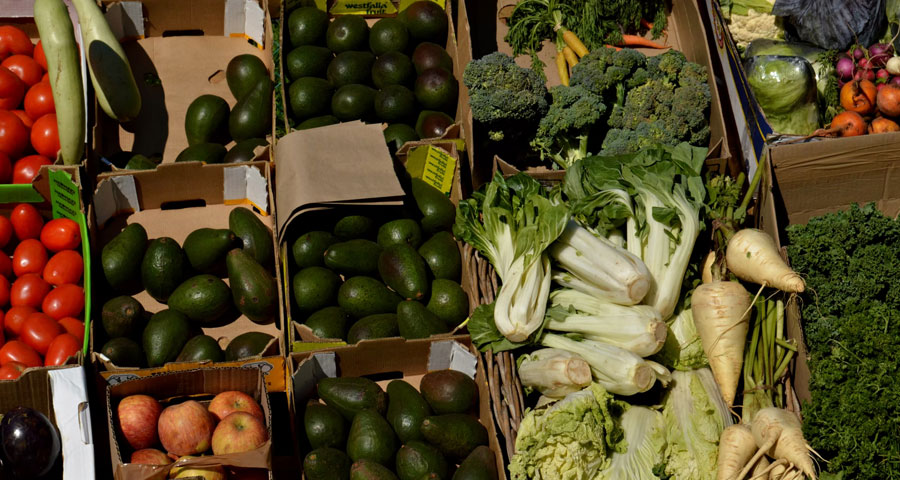 The current way that we get our food is starting to show what was theorized years ago by scientists: it’s not working. In-between soil degradation, low wages, and global warming, we are hurling towards disaster. What is wrong with how we obtain/consume food?

Big companies dominate the market and so have a huge influence on how crops are planted and grown. One thing that this includes is the genetic modification of plants, leading to a situation in which one bad bug could wipe out a whole harvest. Another way that we are currently doing wrong is the mass use of pesticides which leads to both animal and human health suffering. Various studies have stated that food wastage is high. However, one study, as reported on by CNN, found out that we waste one-third of all produced food, which results in a huge waste of natural resources. The same study showed that there was a correlation between the increase in income and the increase in food wastage in developing nations.

This means that developing nations could well be on their way to wasting the same amount of food as developed countries as the wages rise in their country. Markets in developed nations have trouble selling fruit and vegetables that aren’t “pretty” and often find themselves throwing the fruit away, leading to a loss of resources.

If we want to reduce food waste, we need to have more control over what we buy and our food portions. We also need to learn more about fruit and vegetables and when they are safe to eat and when not. It is not only the access to food that is important but also the type of food that we have access to. If we have constant access and buying power only for high-sugar and high-fat foods, then this will lead to health problems later on. We need to work harder as a collective to educate both new and old generations about the importance of a healthy diet and how to achieve it.

Then we need to ensure that everyone has access to the foods needed to have a balanced diet. We need to change the food industry so that we produce more of the low-resource-consuming foods that we need, instead of just chasing a profit.

It’s not too late to change our ways and repair the damage that we have done, but we need to act fast. We need to act now. How to Reduce Food Insecurity